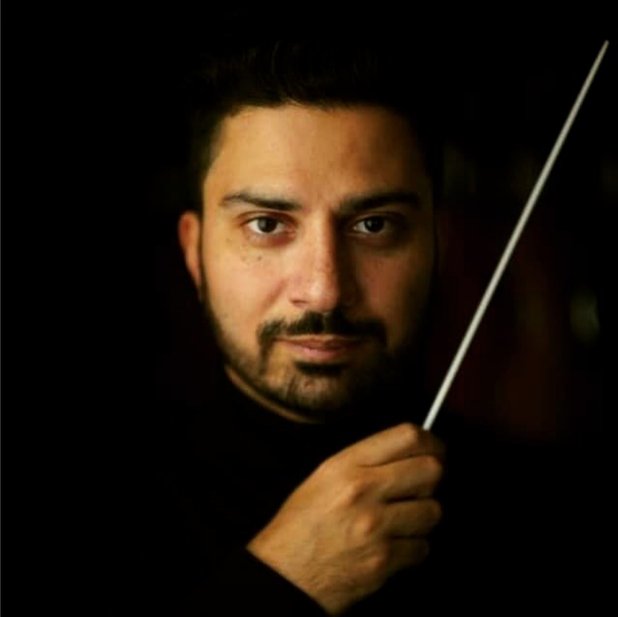 About Jonathan Mann Hailed by Bernard Haitink for the “infectious joy in his conducting and music making”, Jonathan Mann is in demand as both performer and music educator. He has conducted extensively internationally with recent collaborations as diverse as the Thailand Philharmonic Orchestra, Chineke! Youth Orchestra (London) and the Arad State Philharmonic Orchestra (Romania). He is currently Music Director of UK based Ensemble Cambrica, Artistic Director of the Cardiff International Academy of Conducting and Consultant for Orchestras and Conducting with the Association of Music in International Schools.

At the Jeunesses Musicales International Conducting Competition 2015 in Bucharest, Jonathan received the George Enescu Philharmonic Orchestra prize and a special jury prize leading to his Polish debut with the Kielce Philharmonic Orchestra. He was also previously selected as one of 20 finalists from 300 live auditionees to participate in the prestigious Besancon International Conducting Competition in France. As founder and Music Director of the Cardiff Sinfonietta, Jonathan Mann oversaw the orchestra’s expansion over a 15 year period. The orchestra broadcast for the BBC and S4C and worked with soloists including Nicola Benedetti, Dame Evelyn Glennie, Benjamin Grosvenor, Sunwook Kim and Dennis O’Neill. At the start of 2020 the Cardiff Sinfonietta merged with the Welsh Sinfonia to form Ensemble Cambrica, an exciting new orchestra aimed at reaching the community in innovative ways.

Passionate about inspiring young musicians, Jonathan Mann has conducted numerous youth orchestra festivals around the world. From 2015 - 2022 he was Artistic Director of the Immanuel Orchestra in Bangkok which is loosely modeled on the renowned Venezuelan music program ‘El Sistema’. During this time he raised the standard of the orchestra performing symphonies by Beethoven, Haydn, Mozart and Schubert and helped mentor students encouraging them into higher education.  Jonathan is also a popular teacher of conducting as guest clinician for universities and conferences and teaches classes at his home and virtually.

He is Artistic Director of the Cardiff International Academy of Conducting providing intensive live and virtual courses for emerging conductors and with the founding of the Thai Conductors Forum in 2019 he has started to mentor a new generation of young Thai conductors. Jonathan Mann studied in London at the Royal Academy of Music and Guildhall School of Music and Drama. He was also the Sir Charles Mackerras Junior Fellow in Conducting at Trinity Laban Conservatoire of Music and Dance. His conducting mentors are Colin Metters, George Hurst, Jac Van Steen and Bernard Haitink whom he worked with at the Lucerne Festival.